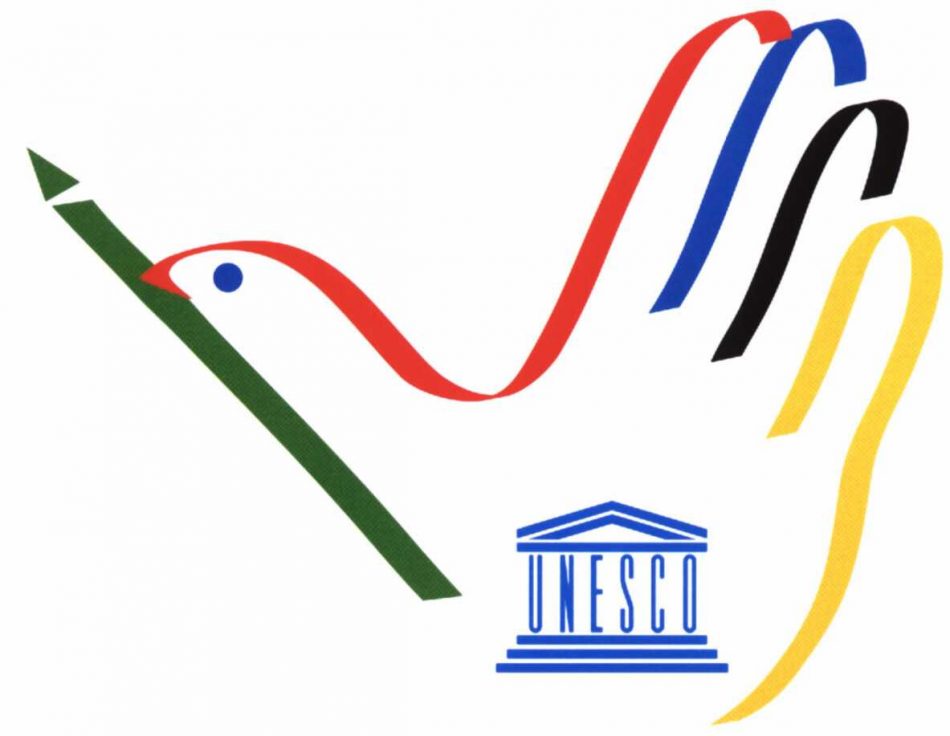 At the Unesco World Press Freedom Day conference in Helsinki reporters from around the world discussed combating propaganda and protecting rights of civil journalists.

In an age of global challenges to security, rights and freedoms of journalists, the 23rd World Press Freedom Day was held in Helsinki, the capital of Finland, which has the best record on press freedom since 2010 according to the World Press Freedom Index.

The conference noted the 250th anniversary of the world’s first freedom of information law, covering both modern-day Sweden and Finland (1766), and the 25th anniversary of the adoption of the Windhoek Declaration of press freedom principles (1991). These milestones influenced how the conference examined the issue confronting journalists from three different perspectives: freedom of information as a fundamental freedom and a human right; protection press freedom from censorship and surveillance overreach; and ensuring safety for media professionals online and offline.

For the first time, special attention was drawn to combating propaganda and disinformation, and to defending civil activists including bloggers and anti-corruption investigators. A session was also devoted to the protection of whistleblowers and journalist’ sources.

Mapping Media Freedom’s Russian correspondent Andrey Kalikh highlighting the situation in Russia: “Bloggers, investigators, and whistleblowers are underrepresented and not protected by journalist law. It is our task to make noise and achieve including civil reporters into the international legislation including Council of Europe to show that the Eastern European civil society activists are an acknowledged part of the journalist community and are protected and respected”.

Censorship, working in armed conflicts and threats to journalists were core themes for discussions. The example of the Azerbaijani journalist Khadija Ismayilova who was sentenced to 7.5 years in jail for her journalist investigations and reporting in her home country was a guiding line for in the course of the conference.

Ismayilova has been awarded the Unesco/Guillermo Cano World Press Freedom Prize 2016. Her mother, Elmira Ismayilova, who accepted the award on her daughter’s behalf, read Khadija Ismayilova’s acceptance speech, in which she addressed to journalists around the world: “….Stand up for the truth, and dare to ask questions and be critically minded….Accept no excuse for political prisoners. Societies cannot develop without scrutiny and public criticism. Dissent is not grounds for jail…. Fight corruption and demand integrity and the rule of law from your governments and allies. Corruption is evil and profoundly degenerative. Don’t ignore it, or abet it….Expect no security without trust, and no meaningful strategic alliance with partners that hold international standards and commitments in contempt….Don’t be afraid. Your sacrifice is worth it”.